It’s the second year in a row that Jen Parr has been a finalist for these Awards, and for good reason – she’s a consistent champion of New Zealand pinot noir and a leader in her field.

Jen Parr earned a place as a finalist in these Awards last year. She was a popular candidate then, as she is now. Parr was born just a short distance from Willamette Valley, a region in the US state of Oregon that has a strong connection with pinot noir producers in New Zealand thanks to the unifying force of the annual International Pinot Noir Celebration. It wasn’t until she went to Stanford in Northern California that she became interested in wine after a few tasting trips to the Napa Valley.

When Parr moved to London in the late ’90s her interest in wine began to blossom. She quit her job, where she was selling financial software, and headed to Gaillac in the southwest of France to pick grapes. It was there she discovered natural wines, chenin blanc and Burgundies.

While working in Gaillac, Parr made up her mind to work harvests in Australia, South Africa and New Zealand. It took 70 letters to land a job with Villa Maria in Marlborough. After Villa Maria, she worked two harvests at Craggy Range and one at Muddy Water before landing a job as assistant winemaker with Olssen’s in Central Otago. She became head winemaker in 2009. The winery was sold and re-christened as Terra Sancta in 2011 and Parr stayed on until 2014. She bought a house at Wanaka, met and married her Kiwi husband Callum and began her “dream job” as winemaker for Valli.

Parr acquired her winemaking skills in the vineyard and winery rather than the classroom.

“Aside from annual technical workshops and seminars, I took the old-fashioned route and learned by apprenticing. I debated going back to study wine in a classroom setting but I had just paid off the student loans for an expensive university (after nine years!) and instead decided to use my life’s savings to travel and learn from winemakers who inspired me.

“I worked three harvests a year for four years to expedite the learning process and had my sight set on living in NZ from the first time I came here in 2003.”

Parr was part of the Pilot Mentor Programme for NZ Winegrowers/Women in Wine in 2018 and helped judge the Central Otago Young Winemaker of the Year Competition. She has served twice as the Chairperson for the Central Otago Pinot Noir Celebration.

Although Parr devotes most of her time to Valli she also has several consultant clients who are more likely to enter their wines in wine shows.

Wild Earth’s Pinot is consistently winning gold medals and last year was awarded the Platinum Best in Show at the Decanter Asia Wine Awards. Another winner of Parr’s at those awards was Stewart Town Vineyard, which took home Platinum this year for The Bounder Pinot Noir. 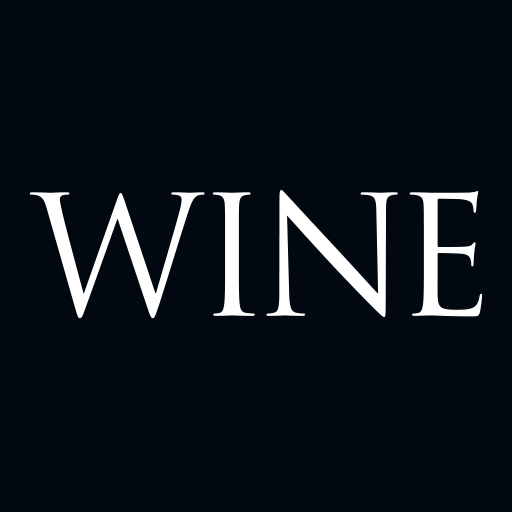